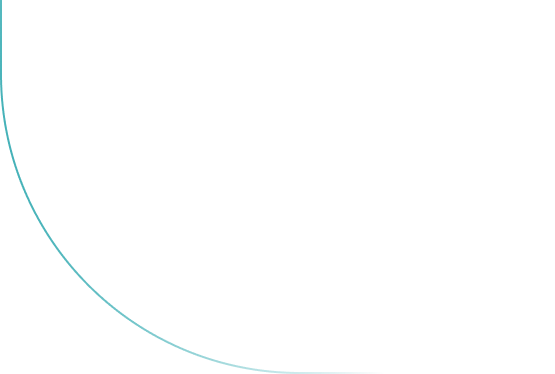 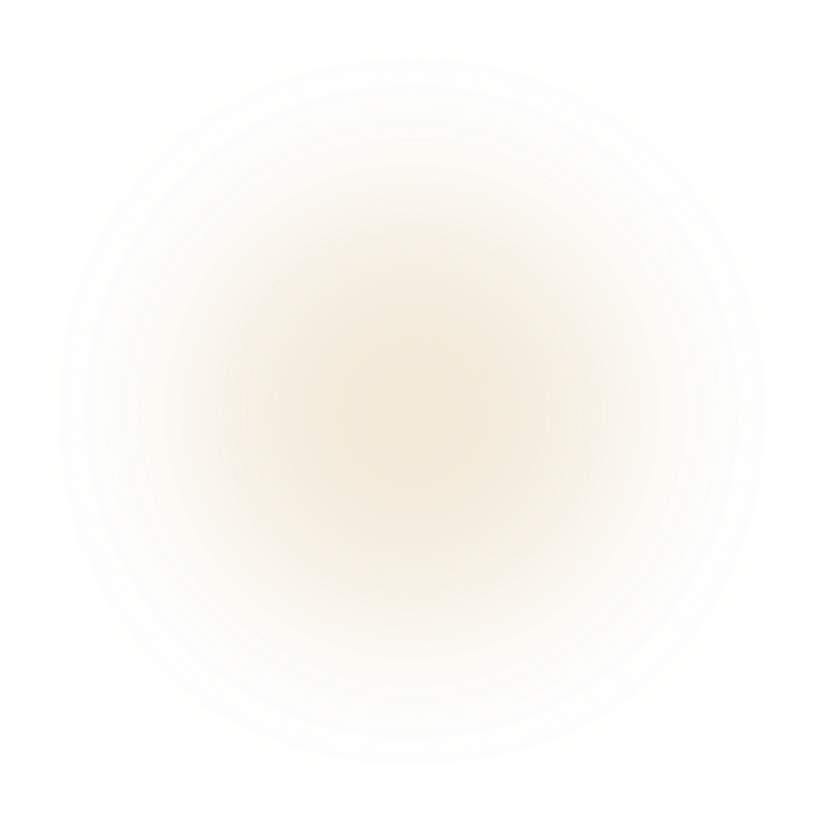 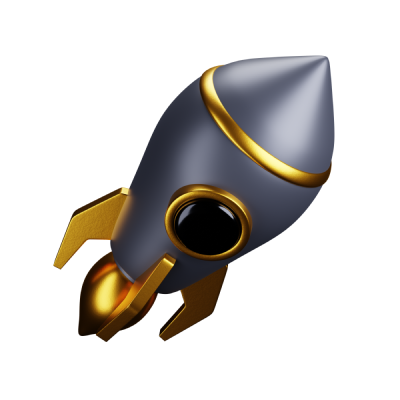 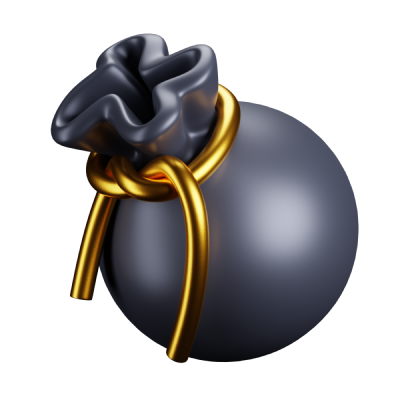 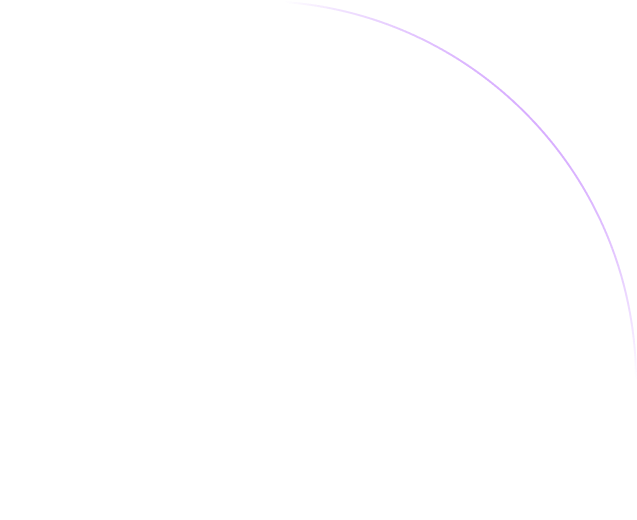 We work to become active partners in select companies & opportunities

Partnered with Underdog Fantasy and placed Jack Settleman as Head of Winning with the company. 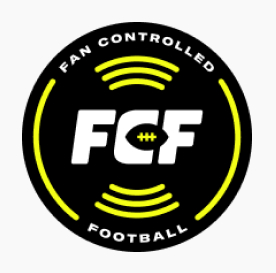 Knights of Degen, a NFT project tying sports betting into the NFT space. Jack Settleman and Alex Sheinman serve on the Board of Advisors and Founding Team 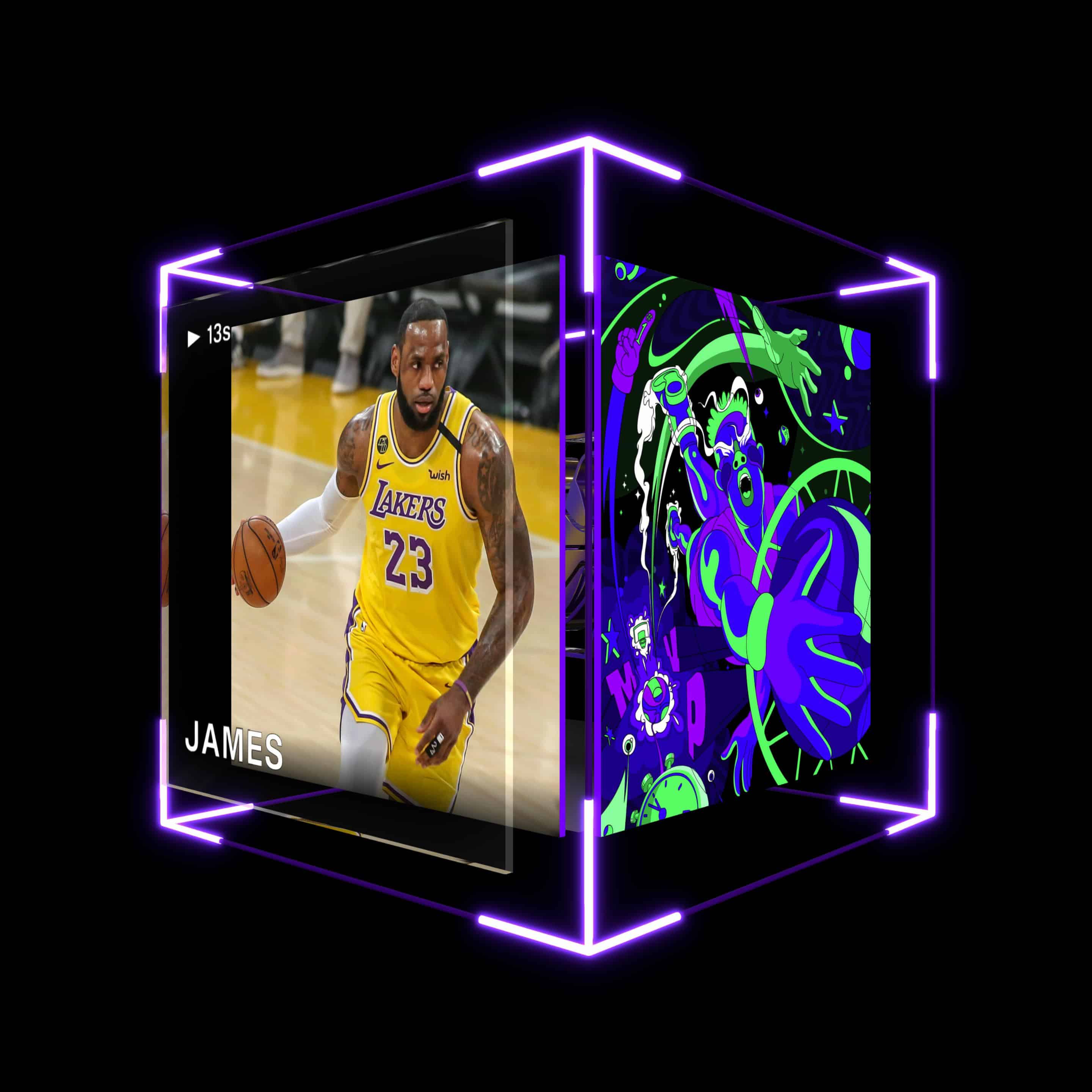 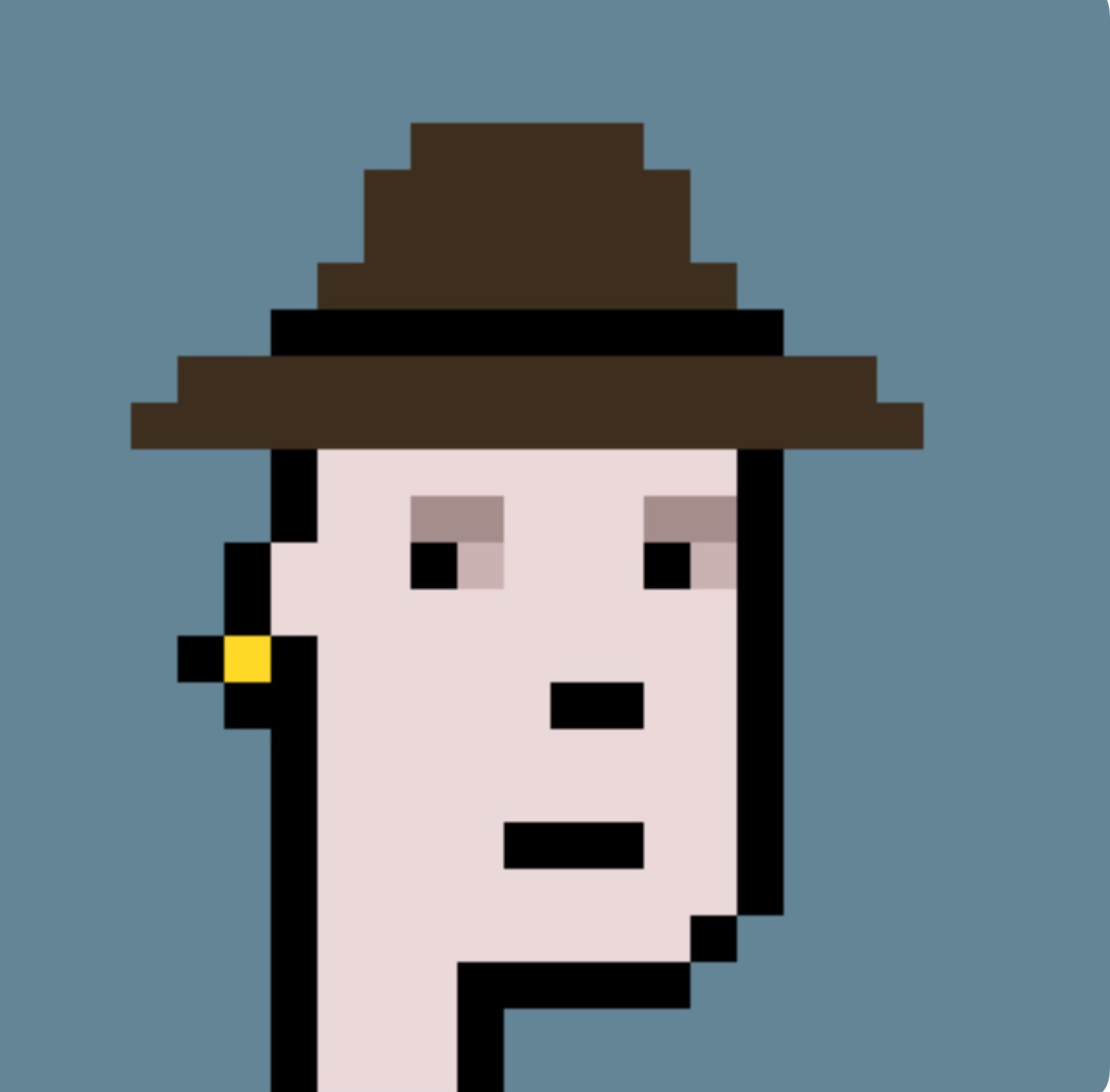